BullBuilder have weighed in again to support the development of our U16s and U19s by funding the purchase of a state of the art Sport Scope Endzone Camera.    The equipment, which is worth £5000 will allow coaching staff to film and analyse both training and match footage from a superior high angle than is possible at present.  The equipment is easy to set up, use and transport and gives coaches elevated shots from a high angle that are far superior to scaffolding towers used in rugby league. Head of Performance & Video Operations Lance Du’Lac said “At many grounds we play at there is no elevation for filming. This greatly hampers player development as we cannot break down individual performances correctly due to the poor footage you get from filming at ground level.” “I think this new system will take our development programmes to a whole new level and together with the recently introduced Hudl player review system we will have a performance review process that is far superior to the vast majority of clubs in this country (including Super League).  BullBuilder’s backing will pay for the Endzone Camera which is outstanding news, I'm sure everyone connected with the Academy will see the benefit of this purchase over the coming years.” Bulls head coach Rohan Smith also commented “This is great news and well done to BullBuilder and the staff for working together.  This will be a great tool.” BullBuilder get the message through! BullBuilder have also funded a new set of walkie talkies for the Academy coaching staff. Head of Youth Development John Bastian said “Walkie talkies are an important item of equipment in that they provide the academy 19s and 16s with clear and precise communications between the coaching staff during games and training sessions.  The existing pair is in a poor state of repair and is becoming unreliable.   A reliable set will remove the frustrations and issues caused by the existing set and greatly improve the game management and overall communications so it’s great that BullBuilder are able to provide funding.” BullBuilder spokesman Paul Butterworth said:  “This equipment helps maintain the Bulls position of having a world class junior development setup." “We’re hoping to provide more help to the club and would like to recruit more members to help us do that.   Youth development is crucial for the club in the long term so this is a great cause to get behind.” 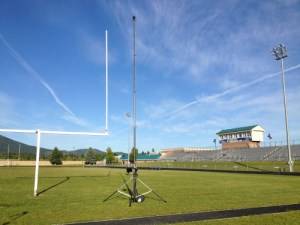 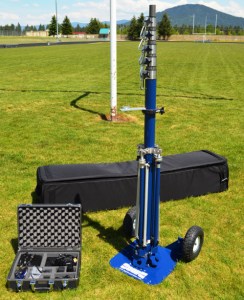 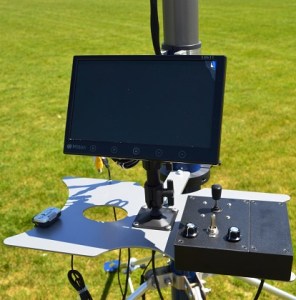